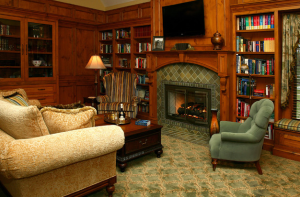 Someone recently emailed me (Joel Rosenberg) to ask for a list of my five favorite books, aside from the Bible.

I’m so sorry, I can’t possible narrow my list to just five books.

Here are twelve books that absolutely changed my life: